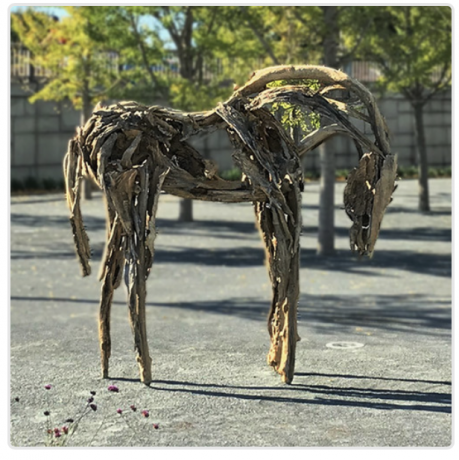 The John F. Kennedy Center for the Performing Arts today announced its inaugural presentation of visual art to be featured at the REACH, the Center's 21st-century expansion project. Ten works in a rich diversity of media will be on display at the facility upon opening, including six pieces on loan from Glenstone Museum in Potomac, Maryland; sculptures by Joel Shapiro, Deborah Butterfield, and Roy Lichtenstein; and a wall hanging by Sam Gilliam. All works will be on view for the public beginning September 7, 2019. 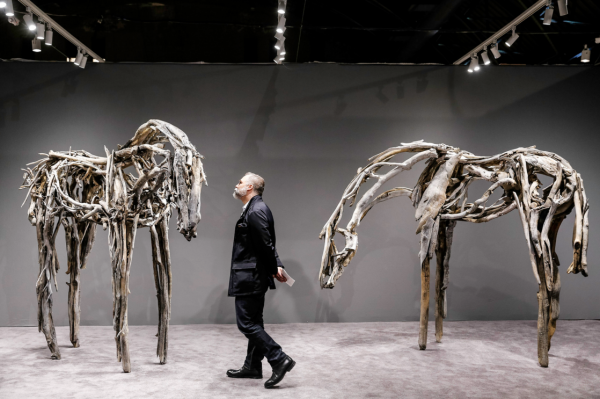 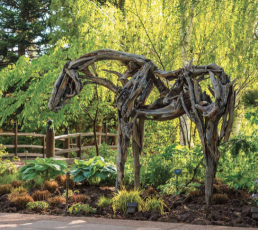 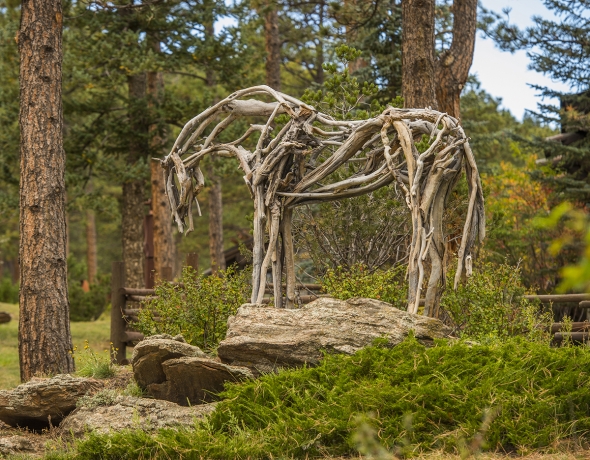